Metal-Mouth Dentistry in Your Dad’s Day vs. Cosmetic Dentistry Today 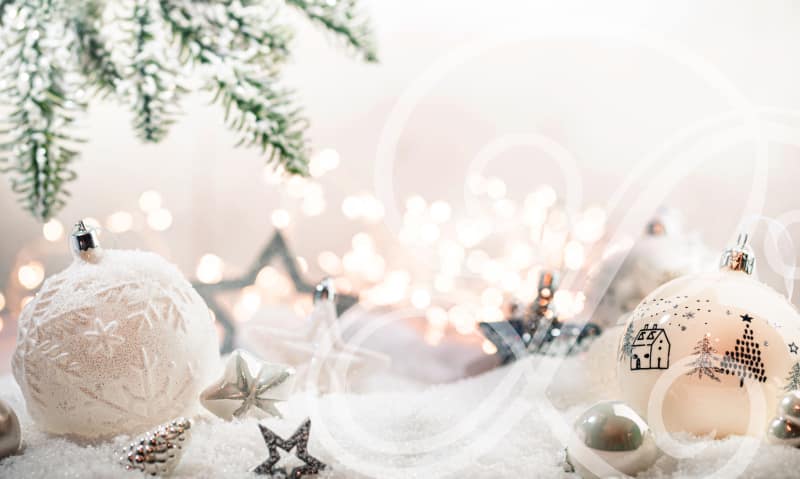 Have you ever sat back and thought about all of the modern advancements in technology that we have seen throughout the years? Think about it. Flatscreen televisions. Cell phones that can fit in the palm of your hand. Artificial intelligence. White fillings, crowns, and braces. If you think that the last item is out of place, think again. Consider when your dad or your parents were young and needed orthodontic work. It wasn’t that long ago kids were given amalgam fillings and metal braces. So, just like technology, dentistry has also evolved.

Cosmetic dentistry is evolving at a rapid rate.

Metal fillings based in Mercury have been around since 1819, when an English chemist invented them. By 1830, amalgam fillings were in full use in the United States, but it didn’t take long before tales of harmful effects began to emerge. By 1840, the use of amalgam fillings was denounced due to concerns about mercury poisoning. And though many dentists continued to use amalgam because it was cheaper than gold, the dental industry was trying to find a better solution.

However, over the years, it was determined that amalgam fillings, even though they are made of a mixture of mercury, silver, copper, tin, and zinc, only posed a risk to patients when they were removed. And though older amalgam fillings can create an increased risk of mercury exposure and poisoning, proper dental care at home and regular cleanings, and an examination by your dentist can ensure little to no risk.

A better and mercury-free solution was identified in the 1970s, resulting in white fillings that blend naturally with teeth. Improvements have been made continually throughout the years, and now, white fillings and crowns are widely used to conceal cavities in front and back teeth. And though amalgam fillings are still a legal and low-cost option offered by many dentists, the use of amalgam has decreased significantly, and many dentists have phased out its use.

The simple fact is that we love white, natural-looking teeth. And why wouldn’t we? When we have bright white teeth, we’re more likely to smile, and smiling feels good. Smiling releases dopamine, endorphins, and serotonin. These neurotransmitters are known to lower anxiety and increase feelings of happiness. Serotonin is usually the chemical that antidepressant medications work to regulate. But when you smile, these things can happen on their own. And, we’re more likely to be approachable to others, making it easier to make friends and build professional connections.

For all these reasons, the dental industry has spent years and years developing cosmetic dentistry options that can help people have better smiles. Not only do dentists now offer natural-looking “white” fillings and crowns, but invisible braces have also taken the market by storm. Further, professional teeth whitening has become a prevalent smile makeover treatment.

Cosmetic dentistry in Austin, TX, might be your solution.

Your dad likely dreamed of a whiter teeth Christmas back in his day. But at that time, much of what we know as standard dental treatments now simply wasn’t available then. Our parents had amalgam fillings as children and metal braces as teens, but that doesn’t have to be the way it is today.

Even the approach to braces has changed. Gone are the days where metal braces were the only option to straighten teeth. Invisalign was approved in 1998 by the FDA, and in 2000, they launched a massive television campaign that quickly gained attention and traction for the clear aligners market. With the advent of Invisalign, terms like “metal mouth” and “tin teeth” that were surely used in your dad’s day, have begun to phase out.

Adult orthodontics has become more commonplace, tooth whitening is gaining in popularity, and tooth-colored fillings and crowns are used more often than not. So if you want whiter teeth, there is no better time than now to make that a reality. Whatever correction you need, whether it be whiter teeth or a straighter smile, or both, Parmer Lane Family Dentistry’s cosmetic dentistry treatments can get you the smile you have always dreamed of. So what are you waiting for? Contact us today.